Partnering in support of local community groups in Cape Breton

“Supporting communities where we live and work has always been important to Emera NL during construction of the Maritime Link Project,” says Rick Janega, Emera NL President & CEO. “We are very proud to continue our union and contractor partnerships to help those in need as we complete Project construction. It’s our way of saying thank you to the communities that helped us achieve this significant milestone.”

Jim Sponagle says, “On behalf of the Maritime Link project, as Business Manager of IBEW Local 1928, I am honoured to have the opportunity to give back to a community that’s given so much to me over the years.  As a proud Cape Bretoner, my union members were treated with open arms by the local community while working and living in this area. To give a little something back is a great feeling.”

Howard Foote, General Manager of Northern Canada Constructors Limited (NCCL) says, “Cape Breton is a place with a lot of hard workers, and a lot of heart. We’ve all seen this during our time here constructing the Maritime Link Project.” Foote explained on behalf of NCCL that they are honoured to play a role in giving back to the people of Cape Breton through these organizations.

Jack Wall, President of the Cape Breton Island Building & Construction Trades Council says, “Working in conjunction with contractors and the owner, we have a developed a good working  relationship and are thankful for the many hours that the men and women have put in on the Maritime Link.” Wall adds, “This work kept a lot of families together since people were able to work from home - and for every hour they worked, they and the contractors have contributed back to the community.”

Representatives of the four not-for-profits were on-hand for the cheque presentation. 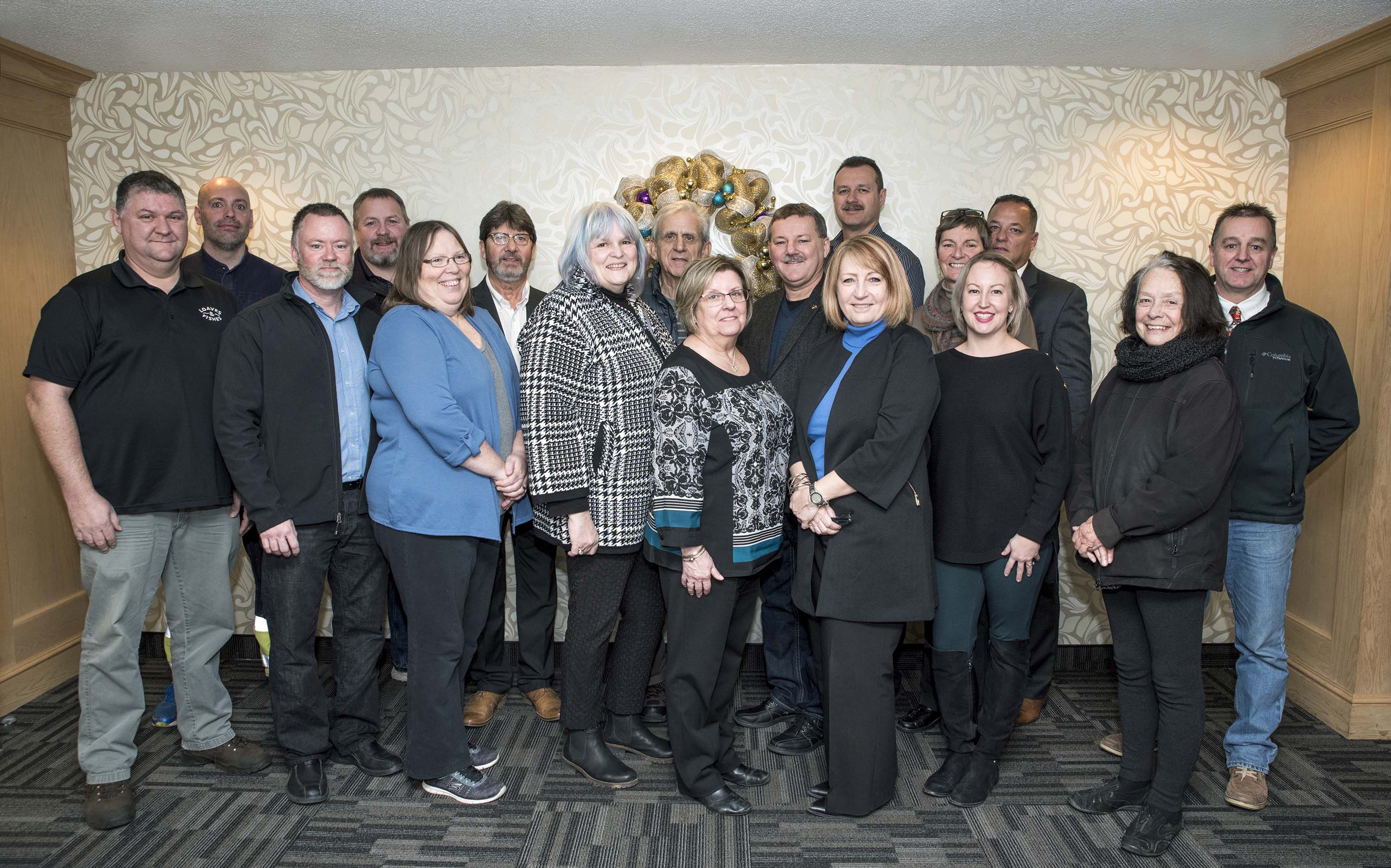